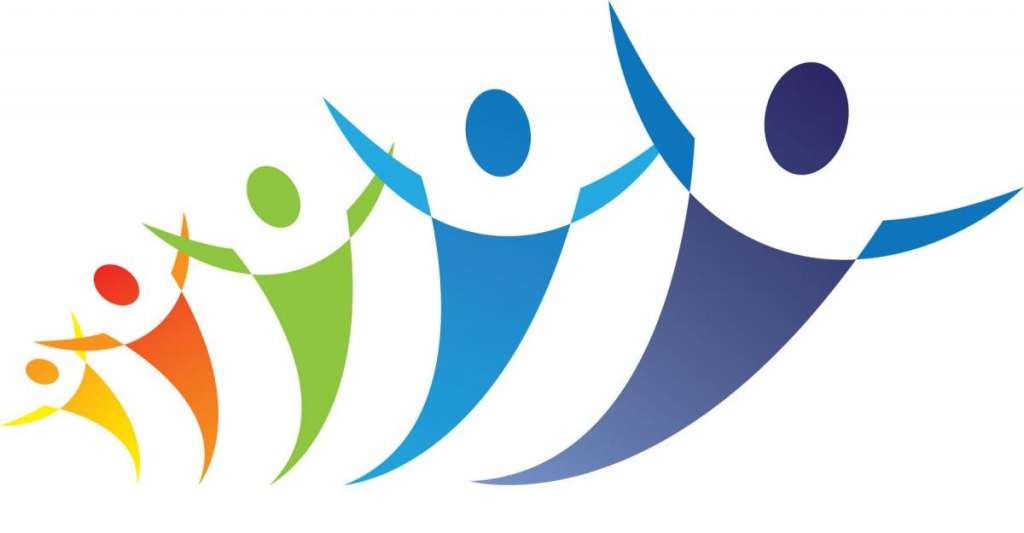 The Adult Education programs in Winter/Spring 2022 will be held in-person and online via Zoom.

Beth Shalom offers learning opportunities throughout the year, sponsoring speakers, discussion groups, classes, and holiday programs. Programs are held at various times to accommodate congregants’ different schedules, including Shabbat, holidays, and weekdays during the day and evenings. These programs are open to the public.

Join us for one or all of these amazing authors.

This is a memoir by a woman who grew up in a dysfunctional Persian-Jewish household. Her parents married in Iran when her mother was only 14 and her father was 34. They moved to the US because it wasn’t safe to be Jewish in the small town where they lived. Concealed is Esther’s account of growing up in a house where books and education are for boys and a prearranged marriage is supposed to be her destiny. If you’ve read Educated by Tara Westover, this is like a Jewish version of that book.

Esther Amini is a writer, painter, and psychoanalytic psychotherapist in private practice. She grew up in Queens, New York with her parents and two older brothers. This debut memoir was anointed by Kirkus Reviews as “One of the best Indie biographies and memoirs of 2020.”

Join the Zoom for Concealed here.

What We Can Really Learn from the Rich and Famous by Rabbi Mitchell Wohlberg Sunday, March 20 at 10:00 a.m.

This book features many words of wisdom from Rabbi Wohlberg. He gives advice on a wide range of topics, such as Money, Entitlement, Beauty, Judging Others and Letting Go. Wohlberg uses personal anecdotes, jokes, stories and quotes from many sources to back up his opinion on each subject. It’s a feel good book yet it raises many valid questions about our values – which could lead to some very interesting discussions.

Rabbi Wohlberg was the rabbi of Beth Tfiloh of Baltimore for 43 years and is now the Rabbi in Residence there. He is also the founding Dean of the day school affiliated with the synagogue. Described as the “Master of the Sermon” by the Baltimore Jewish Times, his sermons reach thousands online nationally and internationally. He has published two other books: Pulpit Power and The Un-Haggadah; How to Keep The Conversation and Wine Flowing At Your Seder.

This coming of age novel centers around two sisters of Russian immigrant parents with very different outlooks on life. When the novel opens, twenty-five-year-old Masha, the older sister, has been living in Israel for five years but flies home to southern Wisconsin after her father pleads with her to help him locate Anna who has been missing for several weeks. “The book is filled with twists and turns and double backs that in the end leaves you wanting more” writes one Amazon Reviewer.  This book has rave reviews from NPR, Publishers Weekly, Booklist and more!

Zhanna Slor was born in the former Soviet Union and moved to the Midwest in the early 1990’s. She has been published in many literary magazines and is a frequent contributor to the Forward. She currently lives with her husband and daughter in Milwaukee, Wisconsin. This is her first novel.

The Truth About Ruth: An In-Depth Exploration of the Shortest Megillah with Rebecca Apt

When? Tuesdays May 3, 10, 17 & 24 at 7:45 p.m. Taught by Cantor Rebecca Apt, this class will delve into a close reading of the Book of Ruth and attempt to answer the many questions the book leaves unresolved. No knowledge of Hebrew reading required. This will be four classes long and virtual only. Join the Zoom here.

Cantor Rebecca Apt received degrees in Music and Midrash from Columbia University and Albert A. List College, and her Master’s degree in Sacred Music from the H.L. Miller Cantorial School. Prior to joining Beth Shalom, Cantor Apt served as Hazzan of Shaare Tefilah Congregation in Olney, MD.

When? Saturday,  May 14.  Rabbi Amy Scheinerman leads us in this participatory Torah study on the weekly parsha (Torah reading) occurs during regular Saturday morning services.